On Friday 27th June, Our Lady’s School had a non-uniform day to raise money for SSAFA - Soldiers, Sailors, Airforce and Families Association.

Niall Murphy, the press officer for SSAFA and his friend Richard came into school to present an assembly. One ofour Governors was also there as he is an associate for SSAFA.

The children learned about SSAFA and every child took home a souvenir. 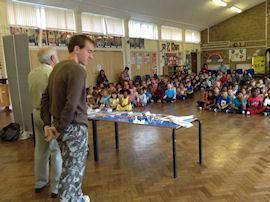 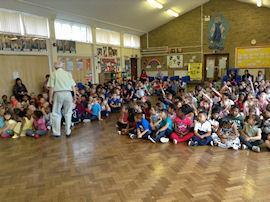 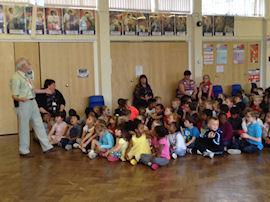 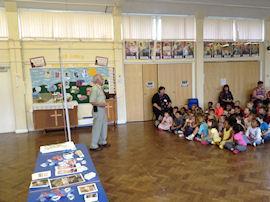