Felix opened a wet damp looking door, it creaked open. She was overcome with what felt like extreme heat. Instantly Felix took a deep breath inhaling fumes that made her lungs feel like they were being impaled with sharp daggers. Drift was affected to and began coughing loudly. He was desperate for oxygen and each new breath was painful and sore.

Felix, Capar and Drift's hearts were beating faster than a cheetah in the jungle on the run. With caution, Drift slowly opened the door knowing that it wouldn't be the room they were expecting from before. Fear overtook their bodies. They froze in the doorway. They stood wide-eyed and just started in shock. In the room there was a box with the same imprinted face that had been on the window. They turned on their heels and tried to run but the door had locked itself. Now what should they do. They were trapped. 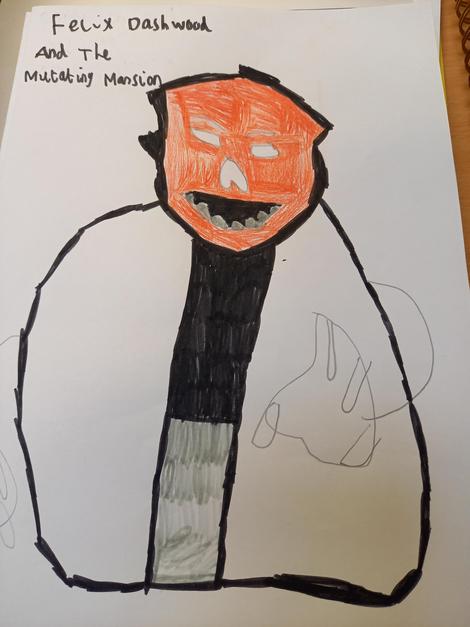 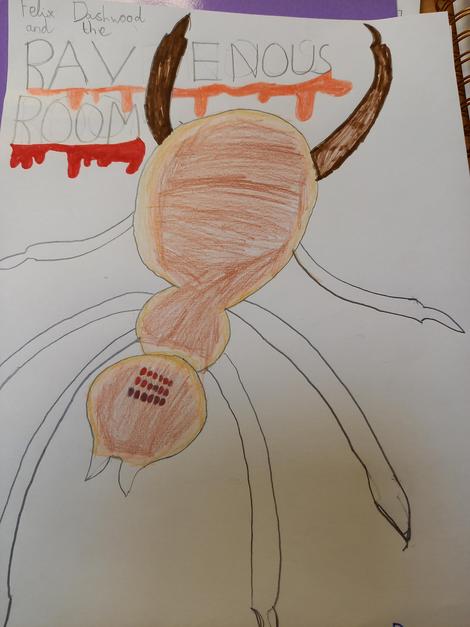