They competed against other local primary schools in a variety of activities such as netball, football and agility tests.

All those who took part demonstrated the qualities of a good competitor. They tried their best and didn't give up, they encouraged each other, and they worked well as a team. They were a credit to Our Lady's School!

And how did we do? WE CAME FIRST! 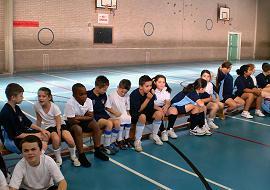 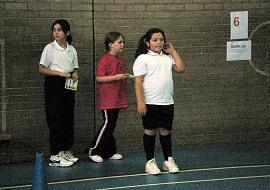 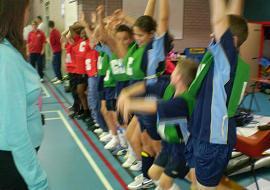 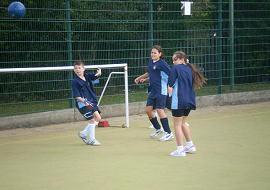 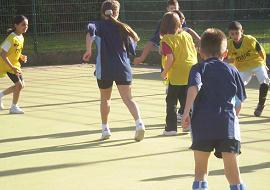 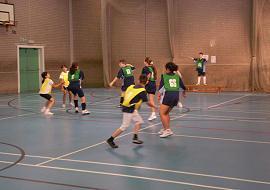 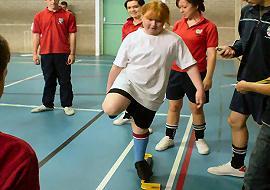 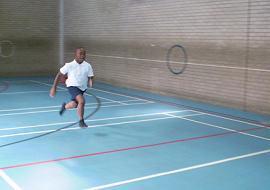 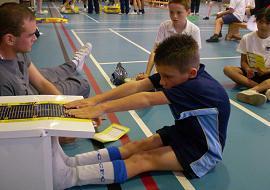 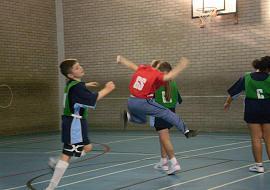