Year 6 at the House of Commons

Year 6 has been to visit the House of Commons. An exciting, fascinating and enjoyable time was had by all.

The class were accompanied by Miss Cahill and Mrs Lavery, along with Mrs Johnson, Mr Hands and Br. Andrew.

The children learned all about the House of Commons and its history. They took part in debates and elections, and even elected their own Prime Minister! Everyone deepened their understanding of the democratic process and one or two would like to be MPs in the future.

It was an early start and a late return to school but it worth it!

A great start to the day. 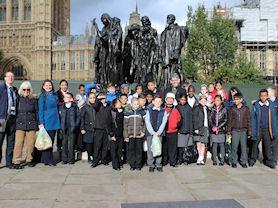 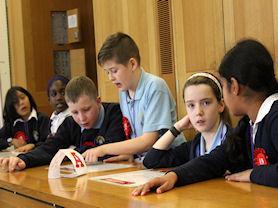 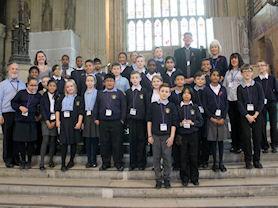 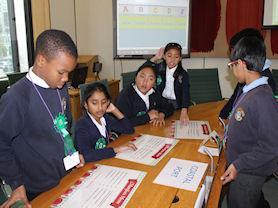